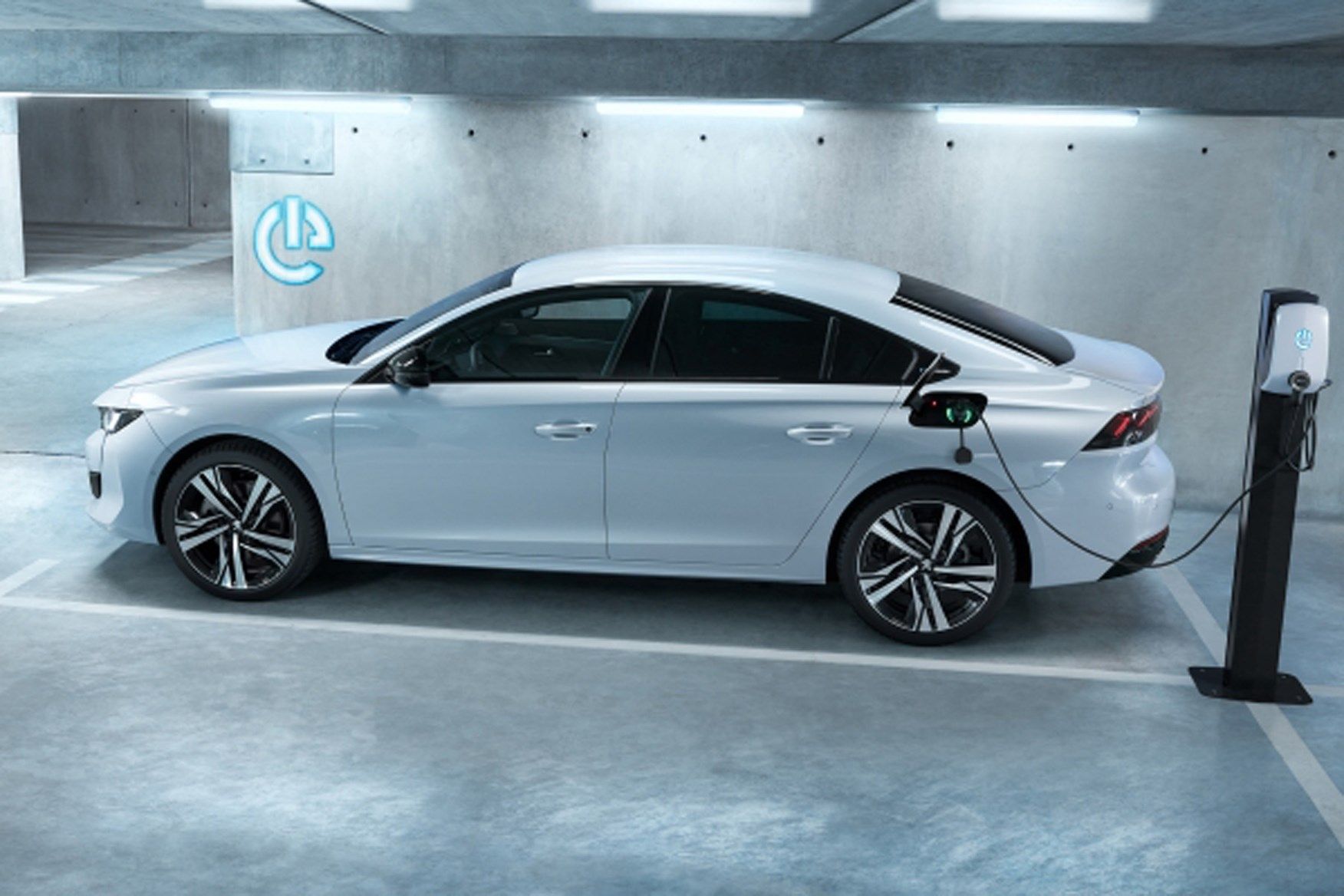 The latest plug-in hybrid additions to the PEUGEOT range, all-new PEUGEOT 508 HYBRID and 508 SW HYBRID, will provide fuel efficiency of up to 217mpg and CO2 emissions as low as 29g/km when order books open later this year. They are capable of more than 30 miles of serene, fully-electric driving.

Both models use an 11.8kWh battery, with a full recharge taking less than two hours with a 7kW on board charger (optional depending on version). According to official WLTP tests, the 508 HYBRID returns 217mpg, with ultra-low CO2 emissions of just 29g/km, while the 508 SW HYBRID will achieve the same fuel economy with CO2 emissions of 30g/km.

Each 508 HYBRID and 508 SW HYBRID will be available with four driving modes:

David Peel, Managing Director of PEUGEOT UK, said: “PEUGEOT is rapidly embracing an electric future. The all-new 508 HYBRID and 508 SW HYBRID will join our growing line-up of plug-in electric hybrid and fully electric models, including the all-new 3008 SUV GT HYBRID4 and the e-208 and e-2008 SUV. This is an exciting time for PEUGEOT as the brand works to fulfil its philosophy of ‘choose your PEUGEOT, choose your powertrain’ where customers can choose between conventional petrol and diesel models as well as electrified variants, which will apply to all models within the range by 2023.”

The all-new 508 HYBRID and all-new 508 SW HYBRID will be available in three trim options:

The all-new 508 HYBRID and 508 SW HYBRID are available with class-leading safety technology, including Adaptive Cruise Control, Lane Positioning Assist and PEUGEOT’s Night Vision technology, which uses infrared cameras to highlight pedestrians and animals up to 200m, beyond the scope of the headlights.

PREPARE YOUR PEUGEOT READY FOR THE WINTER SEASON